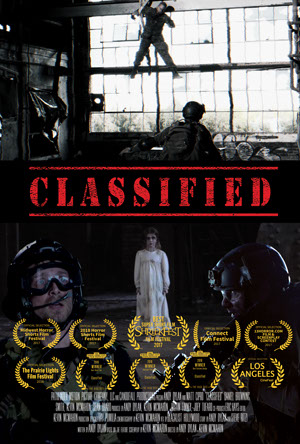 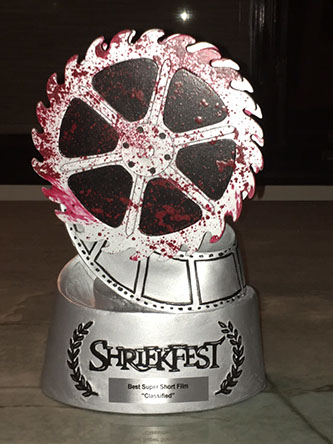 After a taxing tour a Seal Team led by Chief Parker prepares to depart for home when the the CIA pulls them back for an emergency mission. Unprepared they set out in search for a missing Green Beret unit that was chaperoning a CIA operative on an "Intel gathering" mission. The last contact was a 22 second transmission containing the most horrific sounds of engagement they have ever heard.

After a Halo Drop the SEALs reach a remote jungle village believed to be the home of Ex-Pat led guerrillas. Instead they find a dilapidated village with horrific signs of a massacre from years before. After careful recon and encounters with chilling anomalies they find CIA Operative Eduardo Ruiz; tired, scared and out of his mind. As details of past CIA sins are uncovered it becomes clear that the village contains a demonic presence with roots in Ancient Iraq. Learning of a CIA double-cross, Ruiz’s sinister plan and their gruesome reality they make a last ditch effort to vanquish the demon and burn the village. 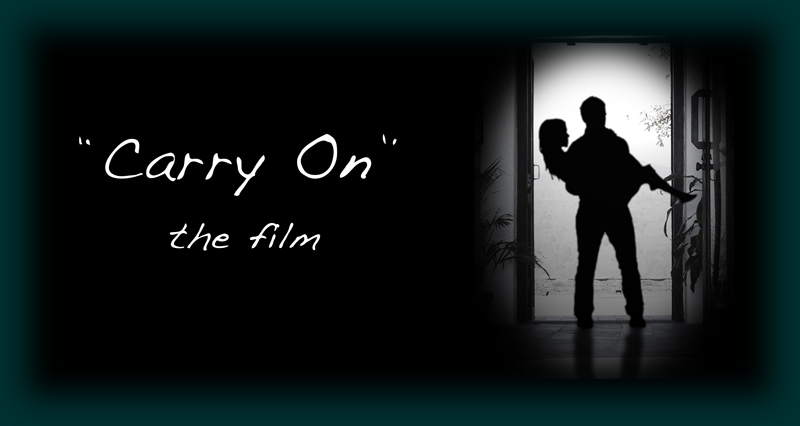 Based on the internationally known and loved viral story that has affected readers around the world.