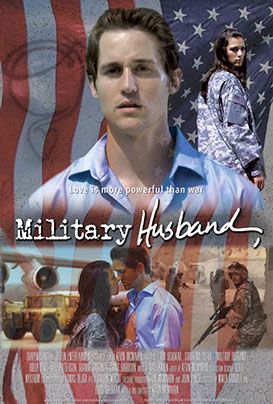 Matt Whittaker can barely get out of bed, he's addicted to coffee and watching the cable news coverage of the Iraq war. The year is 2005 and Matt's wife Celia, who was an ROTC student in college, was reactivated for service after three years in civilian life and sent to Iraq. Now he can barely cope with the experience of having his wife in a war zone with no way to protect her. Seeing his plight, Karen, his next door neighbor and 'Military Wife' invites Matt to the support group where the other wives stage an intervention to help him cope for Celia's sake. After learning the tools to help him get through the day tragedy strikes in Iraq and Matt is unsure if his wife will ever make it home. 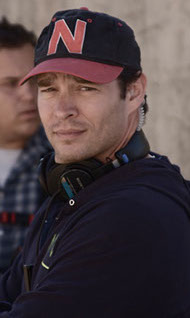 After the U.S. invasion of Iraq I kept seeing magazine articles that showed things like young women sleeping in a hand dug hole in the shadow of a tank.  I also had young female friends who paid their way through college in the late 90s by joining the ROTC.  The 90s seemed like a pretty safe time and the thought of the US getting involved in another war was not on our minds.  Needless to say, after looking my friends up in 2004 I found that they had all be reactivated and sent to Iraq.  It wasn't computing for me that so many young, pretty and feminine women were being thrown into a war zone.

I also had the experience of working on a television show called Pat Croce Moving In, a self help show where the guru himself moved in and fixed your

problems. For one episode we spent a week in San Diego with a group of Military Wives who all had husbands in Iraq and Afghanistan.  I got to see first hand what these women were going through and how they supported each other to make it through each day.  Their strength and resolve was awe inspiring but still the sadness and worry could not be masked.  As I worked with them I put myself in their shoes and wondered what it would be like to have a woman that I love be taken away and sent to a war.  As a man I know it would be unbearable and thus the inspiration for this film was born. 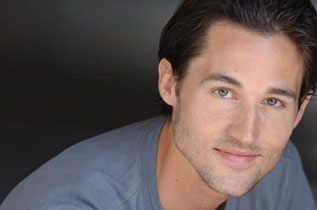 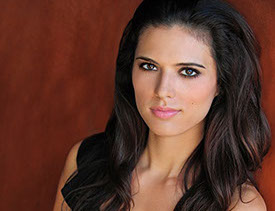 The husband who misses his wife and can barely cope with her being gone.  There's nothing he can do to protect her.

Matt's wife who is now in Iraq.  She is faced with an unthinkable choice is she is ever to return to the man she loves. 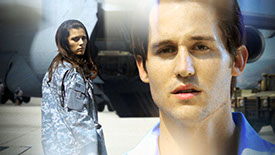 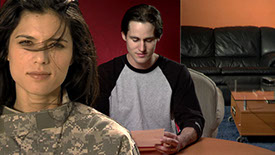 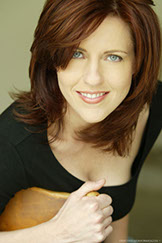 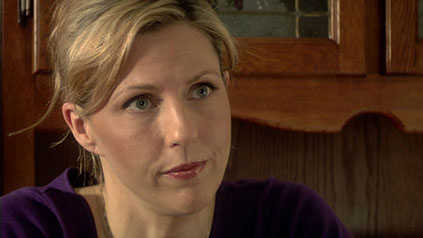 Matt's neighbor and experienced Military Wife.  Her husband is a career soldier and was in Desert Storm in 1991 and is now serving in Iraq.  She takes Matt under her wing to give him the tools to cope for his wife's sake. 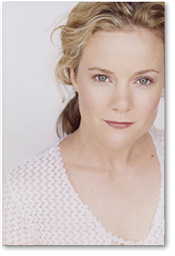 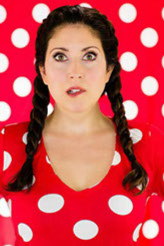 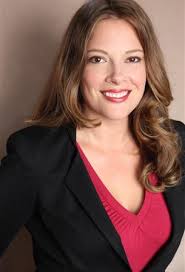 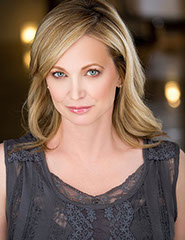 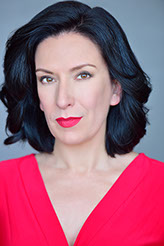 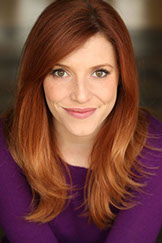 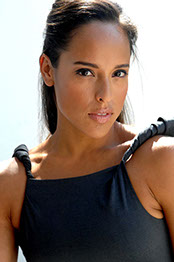 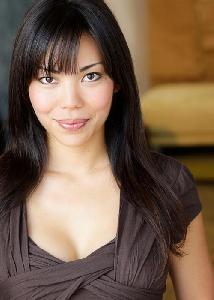 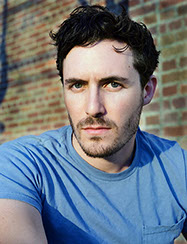 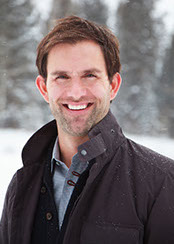 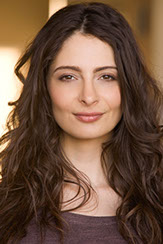 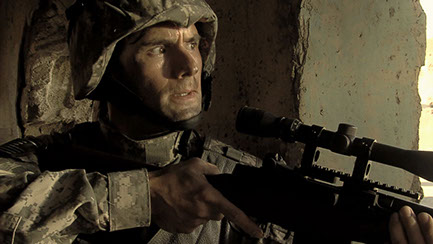 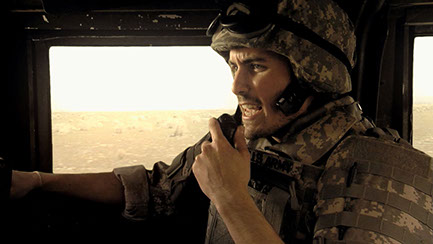 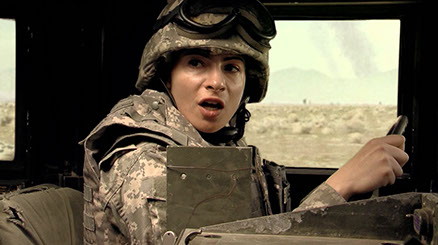 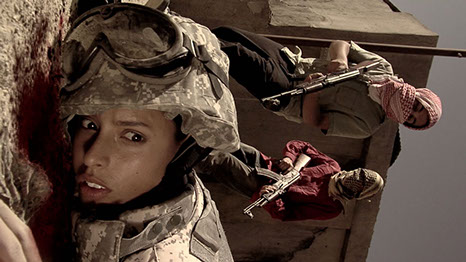 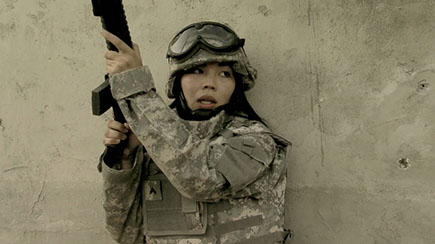 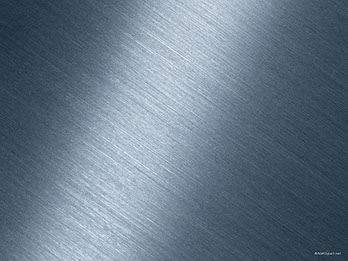